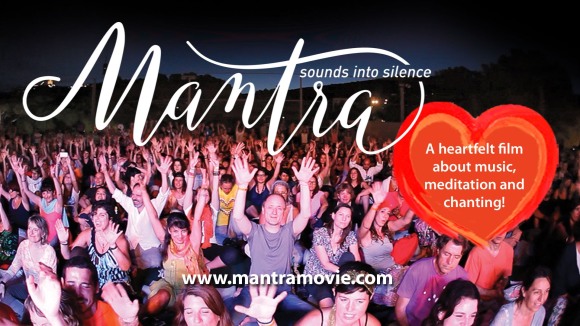 An Interview with film director Georgia Wyss. We discuss Mantra- Sounds Into Silence, her new documentary about the growing phenomenon of Mantra/Kirtan music.

“Mantra- Sounds into Silence is a film about the growing phenomenon of Mantra music and *Kirtan. Many of us who know this practice will have made the experience of it’s deeply healing and soothing effects. As the popularity of this ancient indian tradition rises in the west, more and more people are discovering the joys and the feelings of inner peace that this music movement is bringing to them. Now we want to explore this new musical phenomenon further by making this film and sharing what we find with you and also with people who are not familiar with mantras and chanting. Through revealing interviews with the artists, who have sparked off this new musical movement, we will find out what inspired them on their paths and how this influenced their music which is reaching out to so many people. Then we will learn about the music’s transformative effects through those people whose lives have been transformed by the practice.” –http://www.mantramovie.com/

Listen To The Interview: