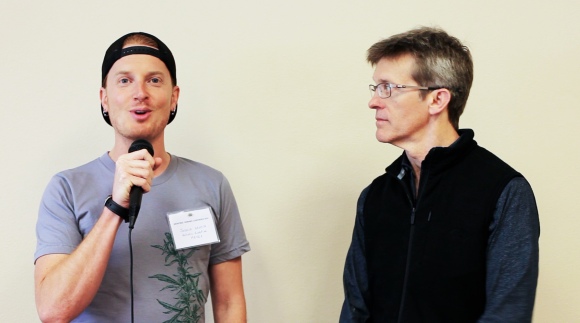 A great explanation about the medical use of CBD and why both Cannabis and the CBD molecule should not be classified as Schedule 1.

This classification (which is defined as “no accepted medical use”) is preventing research, while Government officials hold a patent on cannabinoids as legitimate and scientifically validated medicine.

Simultaneously classifying  CBD as a substance with no medical use, and owning a medical patent on it– is the definition of contradiction and quite frankly– idiotic.

Here is a link to the Federal patent on Cannabinoids as medicine: